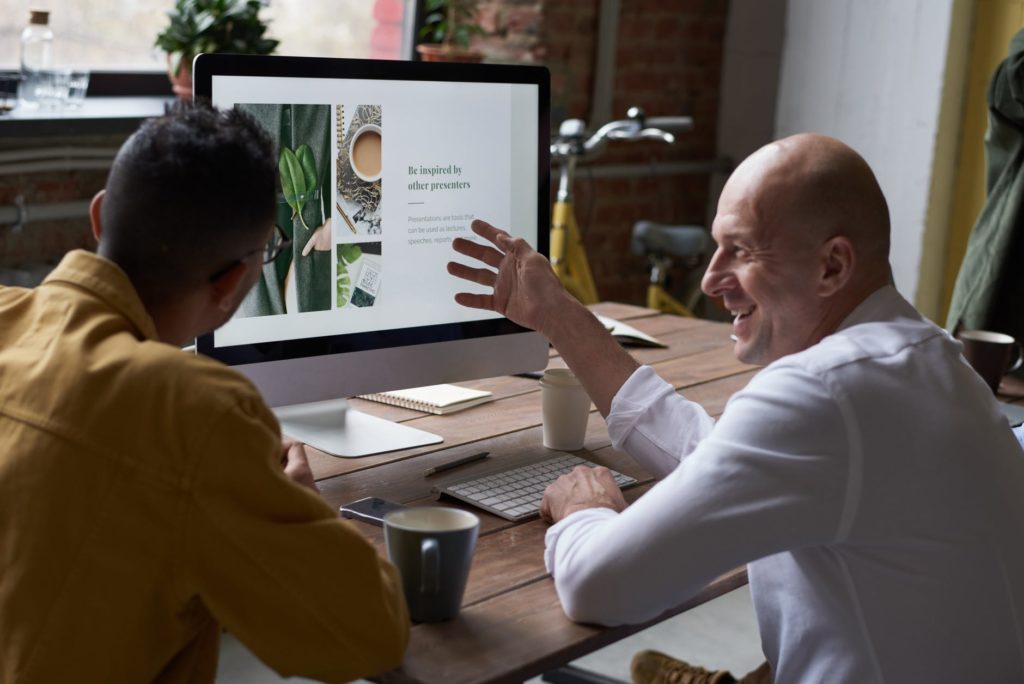 Leaders come under huge pressure from a variety of stakeholders. Coaching provides leaders with a space that is both supportive and challenging. 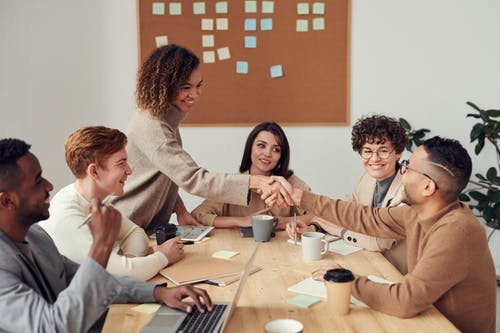 Supporting teams to navigate change and achieve objectives. Therefore we work with you in designing an approach that gets you the results you want. 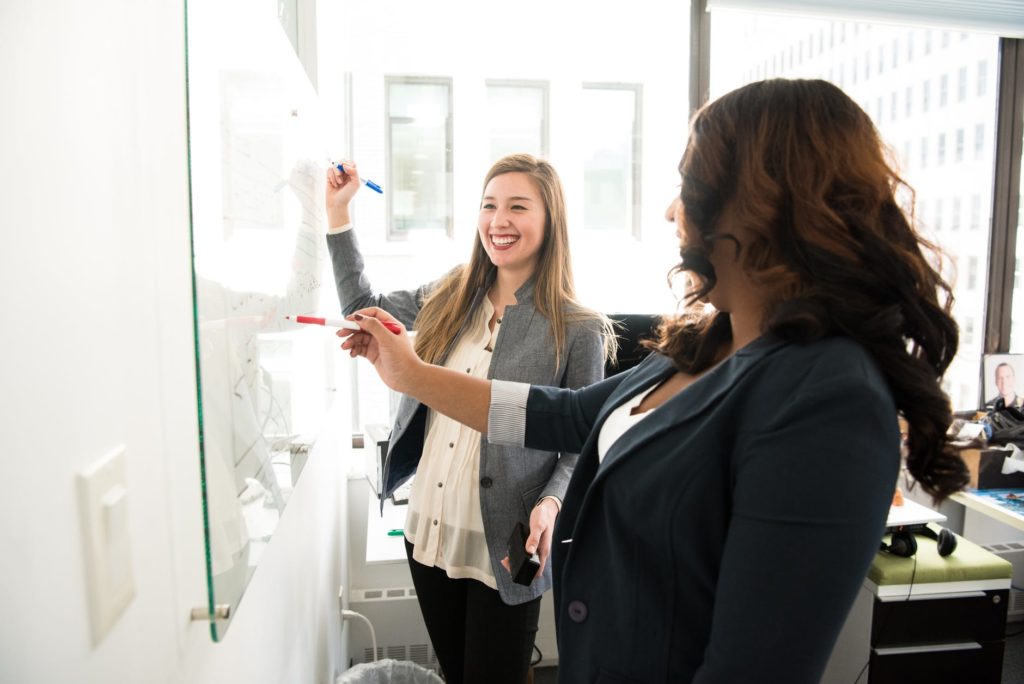 A Little More About What We Do

Leaders come under huge pressure from a variety of stakeholders. But with the key role that they play in leveraging other peoples’ performance, they need to be at the top of their game. Coaching provides leaders with a space that is both supportive and challenging. Supportive – in that coaching is a confidential space where leaders can explore any aspect of their performance or ideas with a coach whose only agenda is to help them to be at their best. And challenging in that the coach will hold a mirror up to the client, help them to dig down to the real issues, explore alternative ways of engaging and, where appropriate, provide feedback.

People come into coaching for personal reasons and Julia tailor-makes each coaching programme to respond to the client’s individual needs. Typical reasons why leaders come to coaching include:

Julia believes that, euro-for-euro team coaching is where organisations get most bang for their buck: teams of people working together hold such potential – for performance, for talent development, for enjoyment, for innovation. But often that potential is unrealised.

Organisations are incredibly complex places and one single ‘heroic’ leader cannot deliver what is needed. At team level, individual members have different interests, opinions, pressures, ambitions. Sometimes the team can easily and comfortably address these differences and get beyond them. Sometimes they courageously engage with the differences even though it is uncomfortable. But often the differences are not addressed, making themselves felt in under-performance.

Julia engages with teams to help them to capitalise on their opportunities and address the issues that are holding them back. She helps the team to harness its own energy and potential, push up productivity and performance and achieve its goals.

Whether a team wants to work on its 5-year plan, consolidate after M&A, address problems or simply take the time to step back from day-to-day operations, team coaching offers teams the opportunity to reflect on how they are doing and to find better ways to move forward.

Typically, Julia engages initially with the team leader before meeting with team members individually and then with the team as a whole. She tailors team coaching interventions that harness the collective wisdom and energy of the team that it can both address immediate issues, as well as finding better ways of working together for term success.

Julia has been involved in running Leadership Development Programmes for over 20 years, both for private clients as well as through respected organisations such as Management Centre Europe (Brussels) and the Irish Management Institute (IMI).

She approaches her leadership development work through the lens of conversation believing that the ‘leadership rubber hits the road’ in a conversation. Many of her workshops focus on conversation. At 1:1 level, these conversations begin at interview, play a vital role through induction and probation and continue with conversations around goal-setting, delegation, giving feedback and coaching for higher performance. She is known for running workshops that blend personal insight and development with practice and take-aways.

Other conversations take place at team level: Julia believes that the potential for well-run team meetings to focus, motivate, engage and develop the team, is often over-looked.

Running alongside this conversation stream is a reflective stream of learning around building self-awareness and stretching skills and competencies.